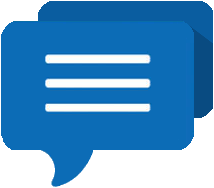 Leave Feedback
Shop My Kitchen Favorites in my Amazon Store 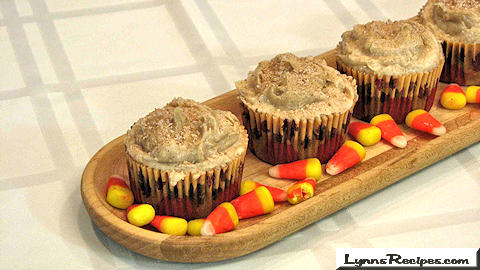 Lynn demonstrates how to make Pumpkin Cupcakes with Cinnamon Sugar Frosting.  These are great for a Fall dessert.  Adapted from lovefromtheoven.

Preheat oven to 325°.  Place 24 cupcake liners in cupcake pans and set aside.

Fill the cupcake liners with batter, approximately 2/3 the way full. An ice cream scoop works perfectly for this task.

Bake for 17-22 minutes or until tops spring back lightly when touched.

Remove from oven and place on wire rack.  Allow to cool completely before frosting.

Beat cream cheese, butter and vanilla in large bowl with mixer until blended.  Gradually beat in sugar.  Blend in salt and 2 Tablespoons of the cinnamon sugar mixture.  Spread or pipe onto cupcakes.  Garnish with a sprinkle of cinnamon sugar and sprinkles, if desired.