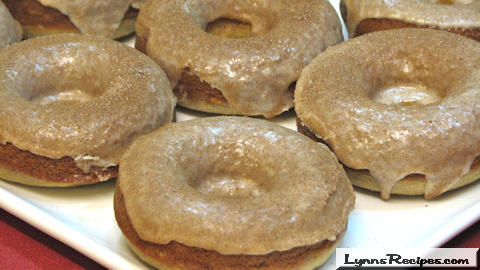 Lynn demonstrates how to make easy baked Apple Cider Donuts.  A great way to use delicious apple cider that is so prevalent this time of year.  Great for breakfast or a quick snack.  This recipe makes 12 donuts.  From Tasty Kitchen.

Preheat oven to 325°.  Lightly spray 2 donut pans with cooking spray and set aside.

Pour batter into a large Ziploc bag, seal, removing as much air as possible, and snip off the corner.  Pipe the batter into the prepared pans.

Bake donuts at 325° for 10 minutes, or until they spring back when touched.

Remove from the oven and cool slightly before removing from pan to a cooling rack.

To make the glaze, whisk together the apple cider, powdered sugar and allspice until completely smooth.

In a separate bowl, mix sugar and cinnamon.

Dip each donut into the glaze (top only) and then into the cinnamon/sugar mixture.  Allow the glaze to harden on a cooling rack. 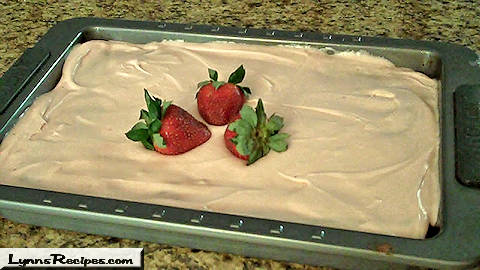 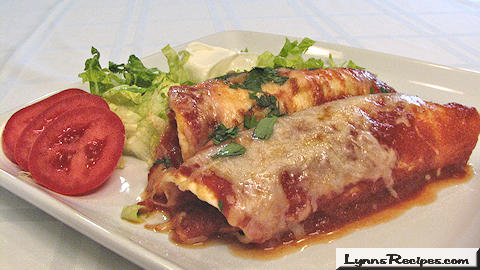 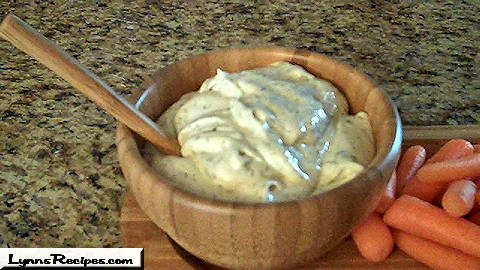 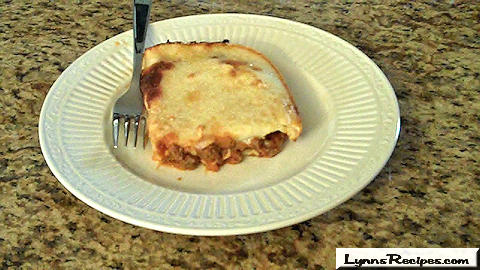 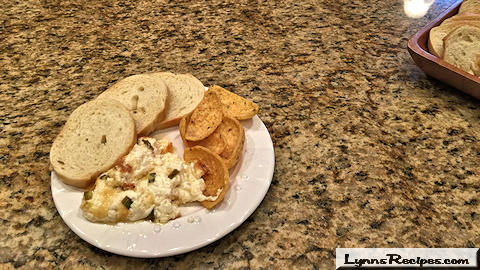 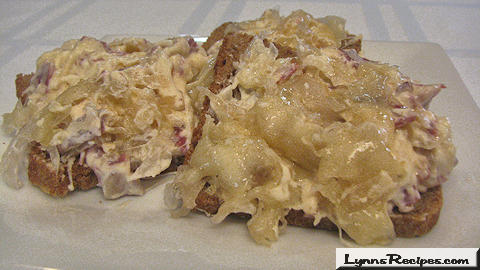 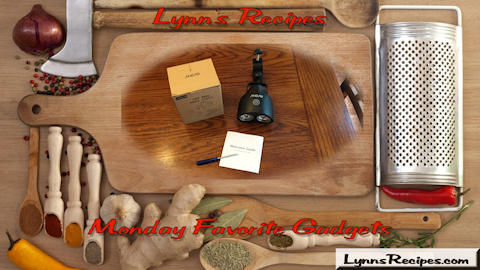 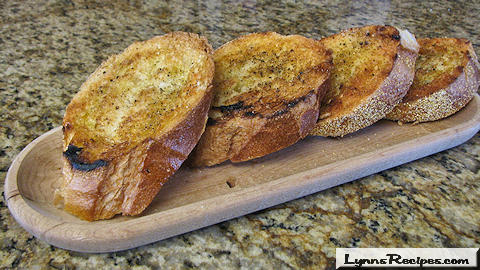 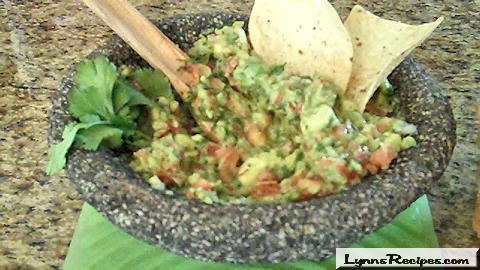 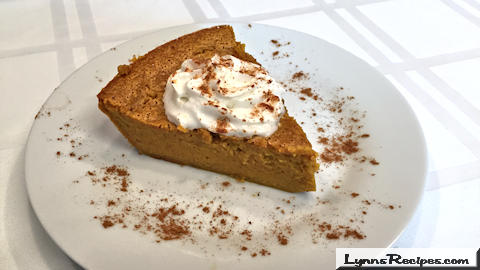 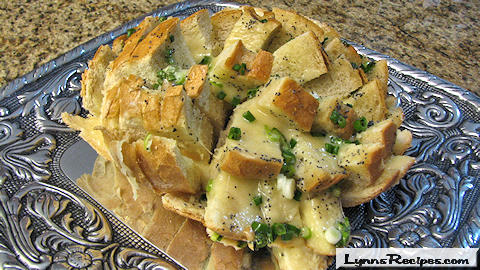 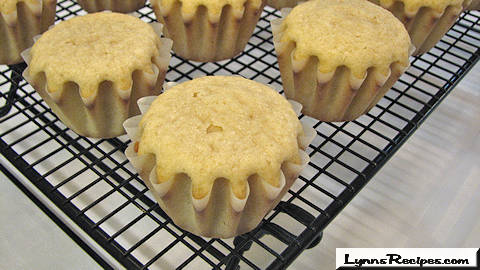 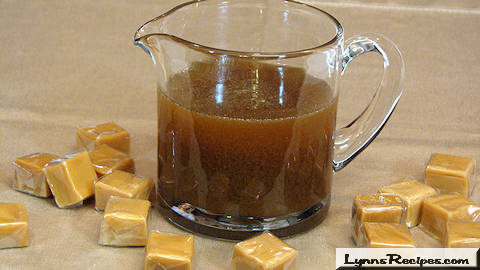 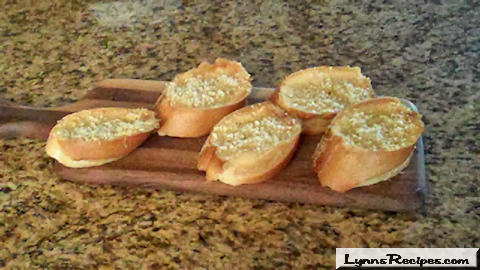 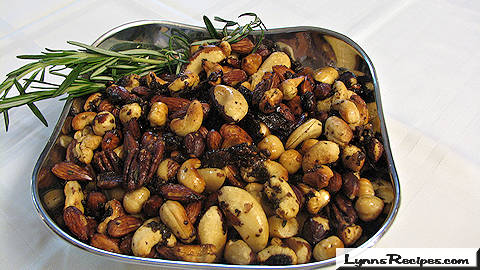 Cup of This, Cup of That 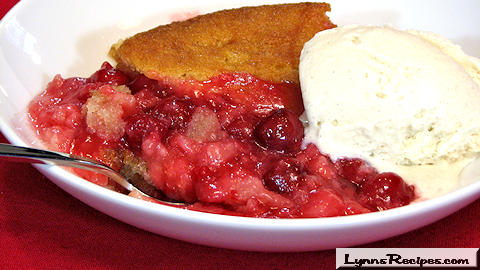 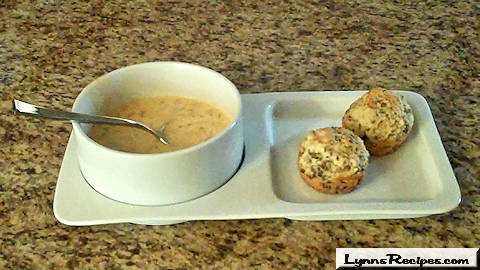 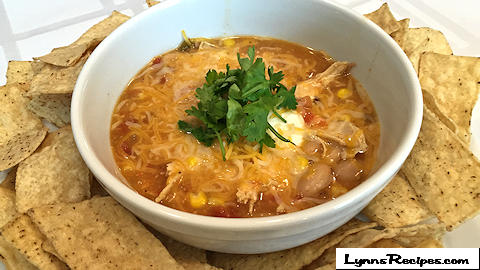 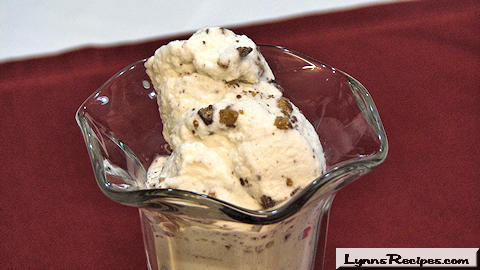 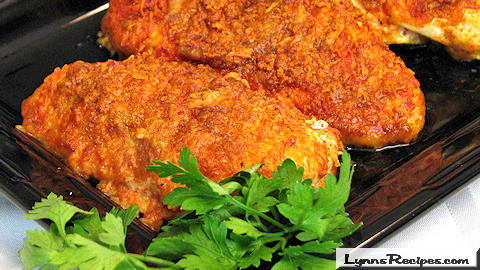 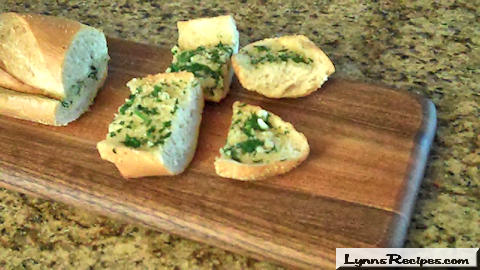 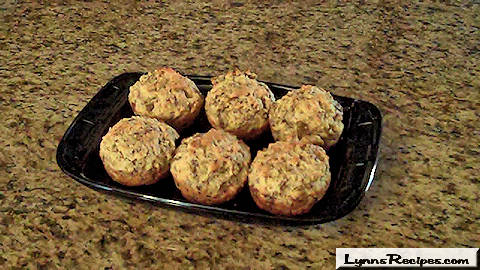 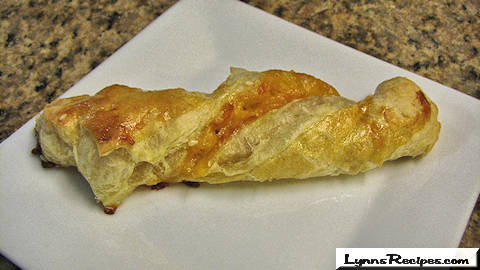 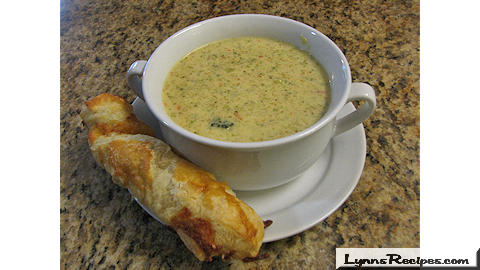 Designed by Lynn's Recipes
Back to Top